Welcome to Episode 18 of The Road to Carnivore Podcast!

This 20-minute episode is all about wheat, and the ways it damages the human body.

Many people are familiar with gluten, and the gut damage it causes is pretty well known and well accepted. But the damage done by wheat is much more than that.

Wheat also damages the brain, the arteries, the bones and joints, and other types of cells and tissues. It also hijacks the reward system in the brain, increases visceral fat, and impacts mental health.

Markers of gluten sensitivity in acute mania: a longitudinal study

The Neuropathology of Gluten-Related Neurological Disorders: A Systematic Review

Gluten in wheat: What has changed during 120 years of breeding?

Neurologic and Psychiatric Manifestations of Celiac Disease and Gluten Sensitivity

Markers of gluten sensitivity and celiac disease in bipolar disorder

Adiponectin, a Therapeutic Target for Obesity, Diabetes, and Endothelial Dysfunction

Is schizophrenia rare if grain is rare?

Celiac disease and alopecia areata: report of a new association 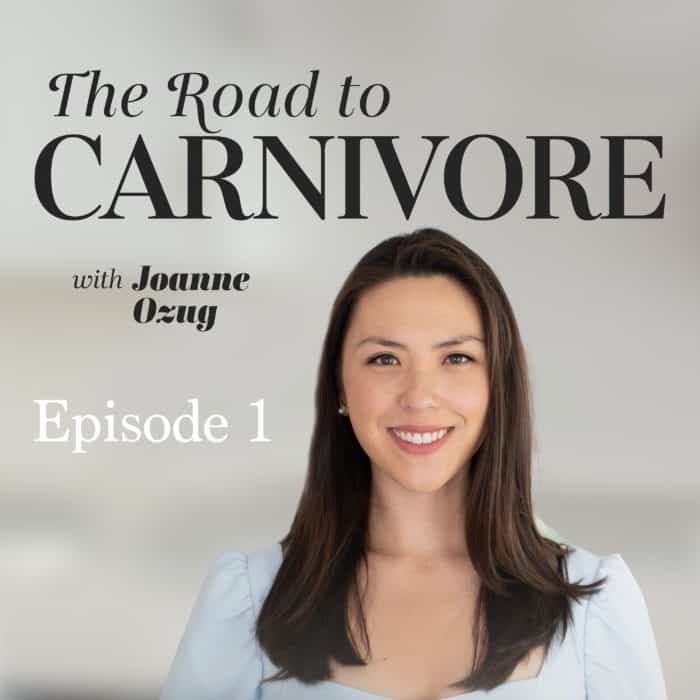